So, who invented pavlova anyways?
I get to come into this ‘classic debate’ with both sides in mind. Because I’m actually a Kiwi AND an Aussie!

For some reason, THIS is a huge debate when it comes to Aussies and Kiwis – who invented the Pavlova! 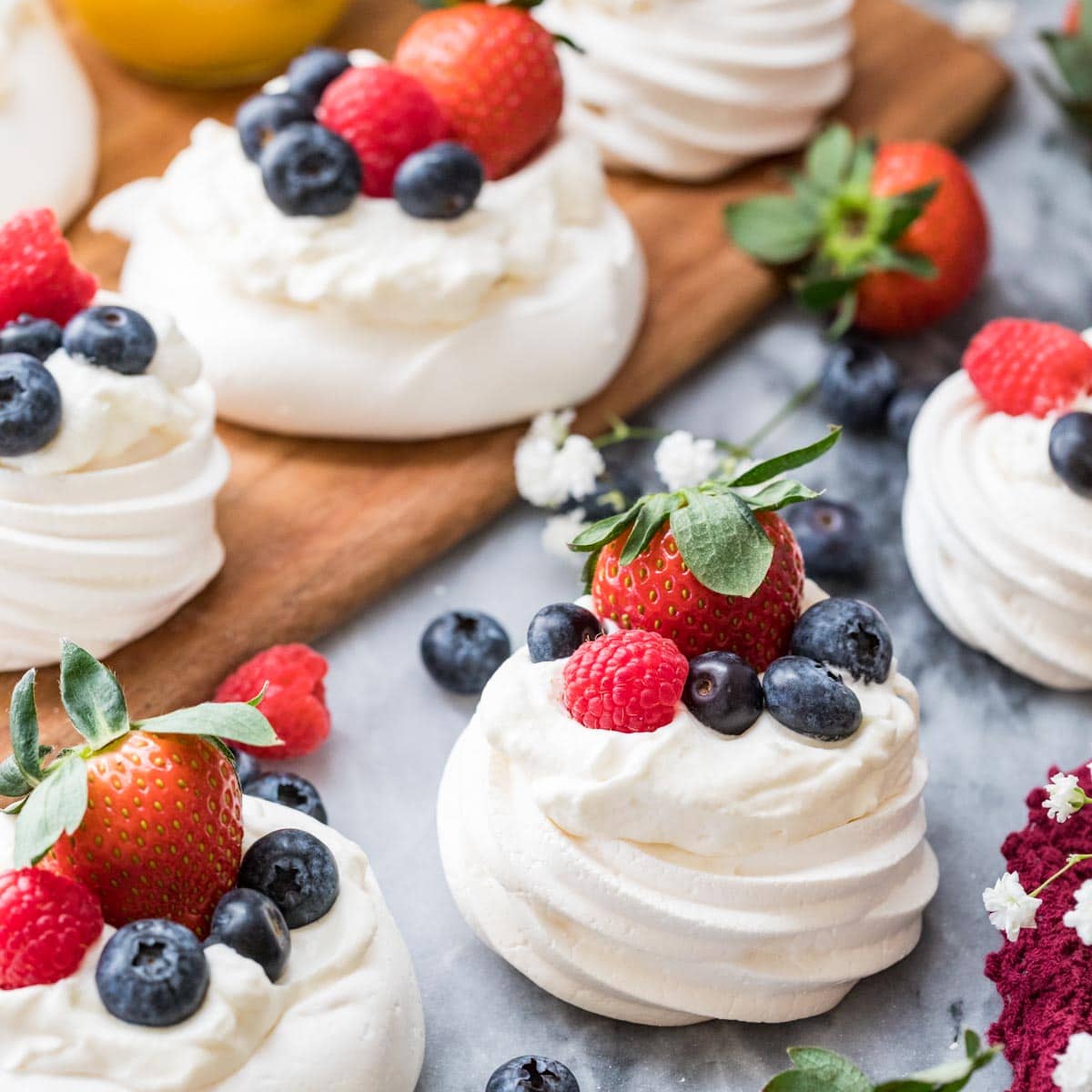 Right, so with all those facts, who actually wins?

>>>Get all the info about my Books/Writing with my NEWSLETTER

Well, according to some researchers (yes, this was actually researched to put an end to the debate), there actually can’t be a singular birthplace for the yummy treat.

With recipes being tested and experimental baking actually ALL contributing to what we now know as the ‘Pavlova’ can we actually give credit to just ONE country? Or, does the back and forth, sharing of those recipes, and trial and error really contribute? 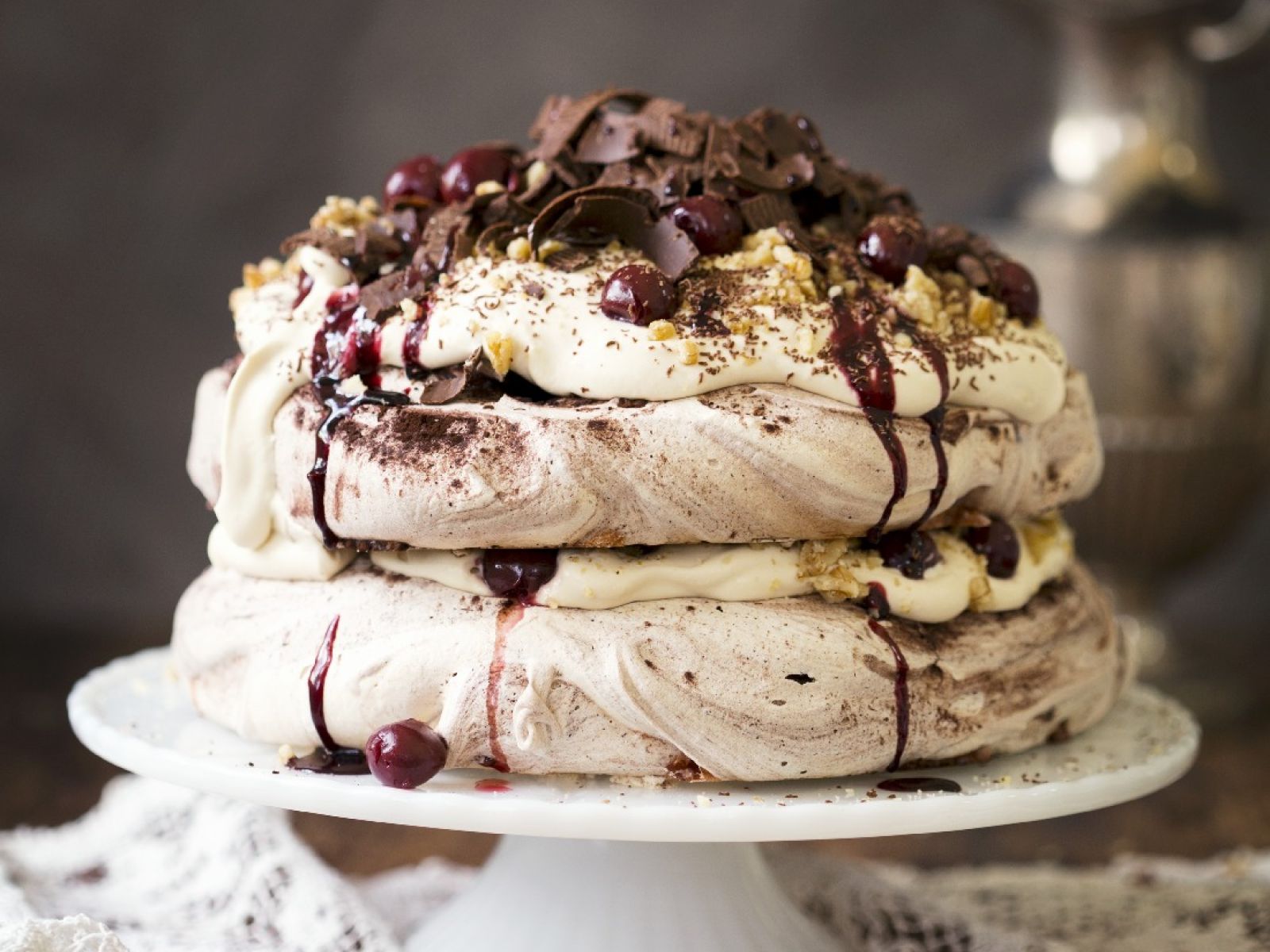 Either way, the Pav is a staple in both Aus and NZ, and it’s not going anywhere any time soon!

Who do you think won the desert-off? Do you still maintain that one or the other is the true inventor? Share in the comments!