Your Briefing:
Hannah Carmichael, a spy undercover in the evil CGT agency, has pulled the trigger on her own husband. While chasing down a terrorist, who is also her mother, Hannah was told her husband was the one who was working for profit, not CGT. They asked her to take him out to show her loyalty, and to keep her cover intact, Hannah seems to have gone through with it. What happened? Did she really shoot Zeke?

The shot echoed through the street and Hannah’s gun recoiled as she watched Zeke’s body crumple to the ground. The agent’s behind her shouted orders to confirm ID of the target. Hannah looked over to Stephanie, her eyes sad and dark. Hannah winked and nodded, a small smile appearing. Stephanie’s eyes grew wide and Hannah saw the realisation click in. Stephanie nodded in return and they both spun, guns aimed at the CGT agents.
They raised their own guns and Hannah lunged forward, pushing her rifle into Bill’s chest. She fell forward and heard gunshots behind her. As she and Bill fell the ground, Hannah raised her fist and struck him. He recoiled and pushed against her, trying to push her off. She fell backwards, the rifle dropping with a clunk.
Sirens softly sounded and they paused, glancing in the direction of the noise. When Hannah looked back, Bill’s fist was at her face and she pulled back, trying to avoid the hit. She felt the edge of his hand graze her cheek and she used her legs to kick his stomach. He fell backwards, grabbing himself and grunting.
Hannah reached for the gun he had dropped and aimed, pulling the trigger. Taking in a few breaths, Hannah lay silent, staring at the clouds above her. Stephanie came into her view, a frown on her face.
“Are you done cloud gazing? We need to get out of here.” Stephanie rolled her eyes and held out her hand. Hannah used it to pull herself up and they moved swiftly towards the stairs.
“Did you do what I think you did?” Stephanie asked, as they jumped into the van, keys still in the ignition.
“If you think I shot at my husband, then yes,” Hannah said. She started the engine and drove them down towards the exit.
“Did you..?” Stephanie’s voice trailed off and Hannah glanced at her friend.
“We have to get out of here,” Hannah said, avoiding the answer to her question. As they came to the exit, Hannah pulled the car into a parking space and they got out. Slowly, Hannah and Stephanie moved out to the growing crowd. They were huddled over a man, lying on the ground. His legs were poking out from behind several onlookers and Hannah took in a sharp breath.
As they turned to head left, Hannah felt someone grip her arm. She struggled against the pressure as her body was thrown into a vehicle. Swinging out her hand, she made contact with someone’s face. She pulled backwards and looked around the truck. It was small and had crates of what smelled like fresh bread.
“You certainly haven’t lost your right hook.” A man rubbed his hand over his face and Hannah breathed heavily, waiting for him to move his hand away. Beside her, Stephanie was being pushed into the truck, resisting another man that Hannah recognised all too well. When her own captor moved his hand away, Hannah exhaled.
“Zeke?”

Author’s Note:
Thanks for reading this instalment of the Hannah Carmichael Chronicles! Hannah will be back Tomorrow for the next part of her adventure – we both look forward to seeing you there!
Christy Grace 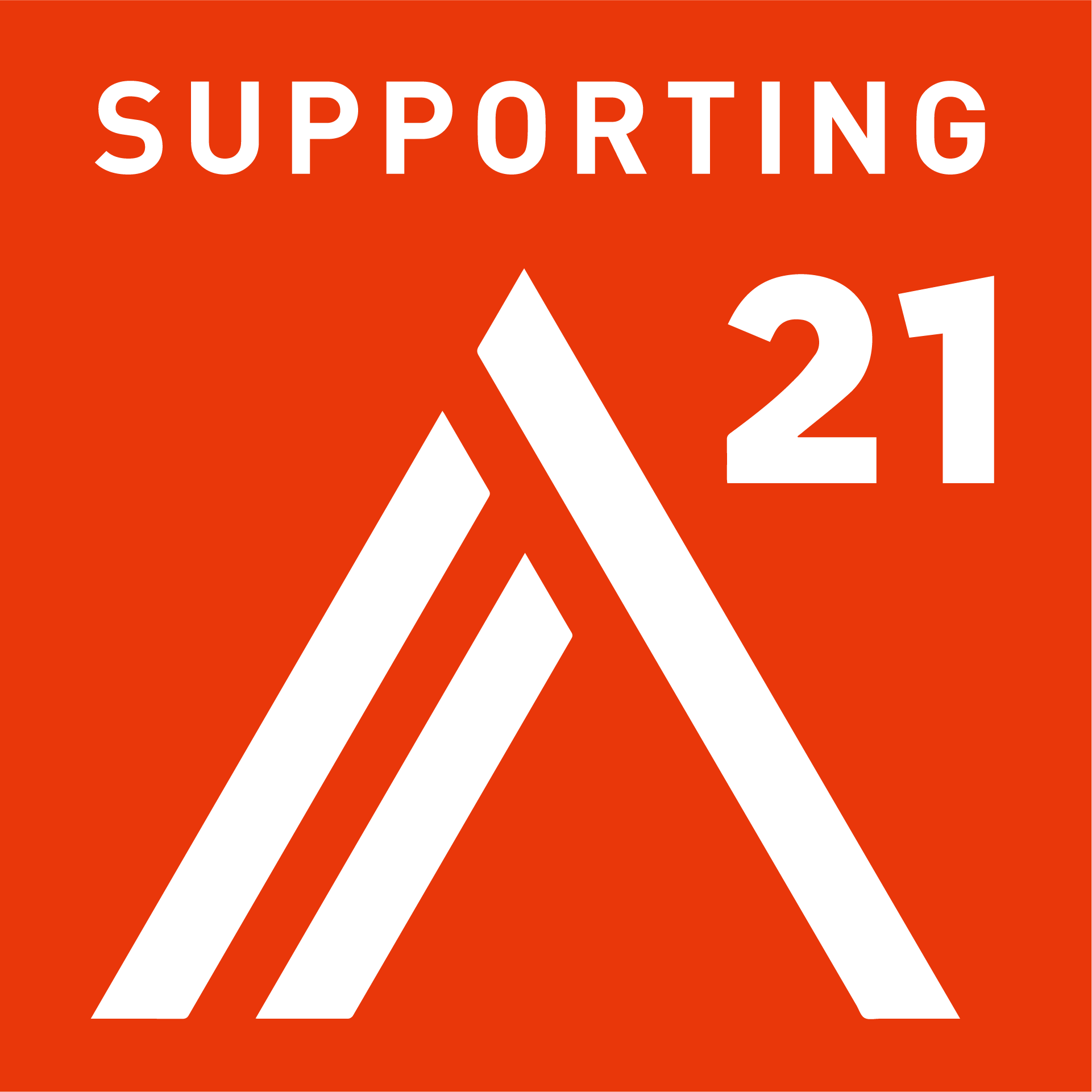